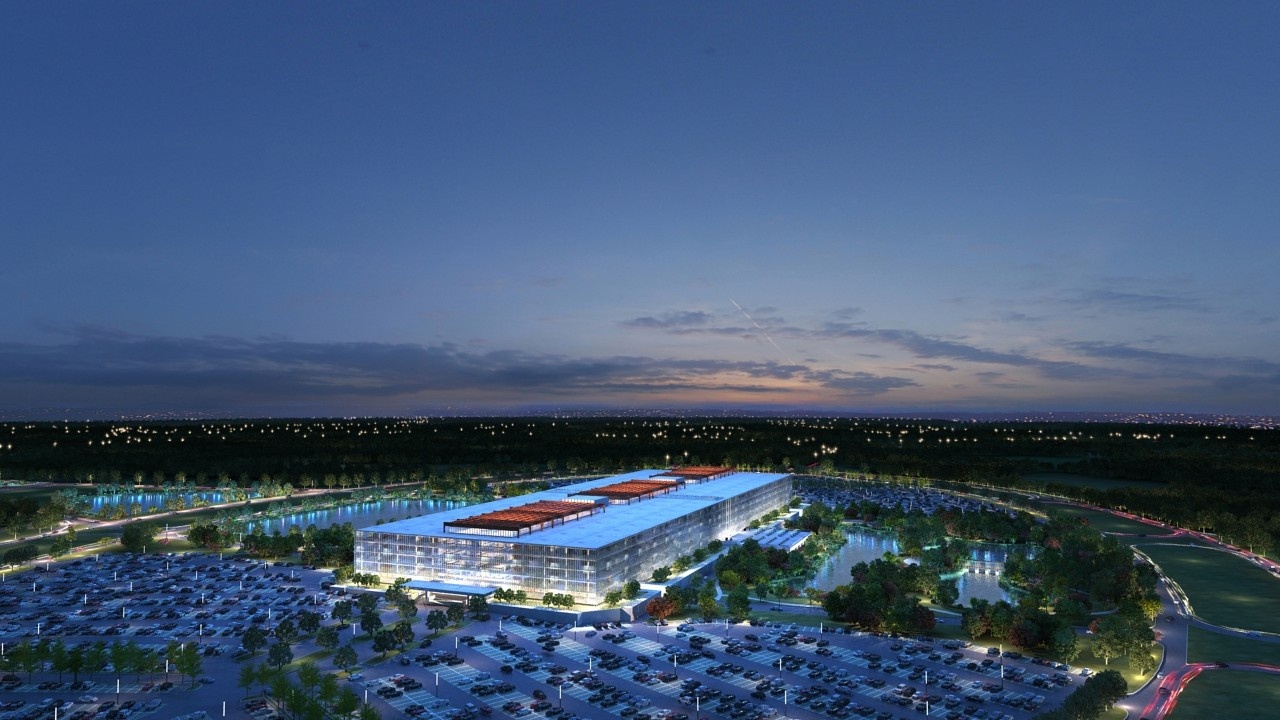 From Dormant Space to Destination Workplace

The Transformation of Bell Works

I recently travelled to the Bell Works building in Holmdel, New Jersey, once home to Bell Lab’s R&D facility.

As I walked the halls, I couldn’t help but feel I was seeing the future of office space unfold before my eyes. It is a true destination workplace, but the journey to get there wasn’t easy.

For the better part of the 20th century, Bell Labs was a cradle of innovation — producing everything from the transistors upon which modern technology is based to the first cellular network in the world.

Its headquarters in Holmdel was iconic. Designed by legendary architect Eero Saarinen, it stood as a testament to everything that made America the leading world power of the past 100 years.

By around 2007, however, the Bell Labs facility was the largest vacant office building in the country, with no signs of a promising future. At 2 million square feet, it seemed destined for demolition unless a Google-sized giant wanted to move into it.

With that possibility remote, it took the foresight of one inventive developer to transform the space into Bell Works and bring its spirit of innovation into the 21st century and beyond.

That developer is Ralph Zucker, President of Somerset Development, and while he’s now being celebrated, he was initially met with skepticism. “People wanted to knock it down,” Zucker says. “They were ready to blow it up and cart it away.”

From Historic Site to the Future of Work

When he began negotiating for the property in 2008, people thought he was crazy. Ten years later, he’s now regarded as a genius. What kept Zucker and his team going was a vision that the space could be transformed into something appealing to the world-class companies of today.

To achieve that vision, Zucker had to convince New Jersey to rezone the space for multiple tenants and multiple uses. From there, his team had to figure out how to make the space attractive to businesses.

What they decided on is now known as a “metroburb,” and is the first of its kind. In essence, it’s a metropolitan downtown in a single building, complete with retail shops and restaurants, public spaces and artwork, hotels and walking tracks. It’s a place to live, work, and play.

Once Zucker and his team got going, companies like iCIMs and Guardian Life Insurance were eager to occupy portions of the Bell Works space.

Soon enough, it was clear this idea wasn’t crazy at all; it was ingenious. Workers in this space could avoid an hour-plus commute to Manhattan without sacrificing the things that make working in a big city so enticing.

Bell Works is the diametric opposite of the nondescript office park.

There are now more than three dozen companies on the Bell Works campus and that number is poised to go up. The businesses that have moved there are experiencing massive improvements in recruitment, retention, and employee happiness.

I mean, who wouldn’t want to work somewhere with a huge atrium for walking, restaurants galore, and every modern amenity you can think of, all housed within a striking piece of architecture?

The biggest innovators are often met with derision and laughs when they propose a radical idea. Ralph Zucker heard those laughs, but they didn’t deter him. And now he’s the one with a mile-wide grin. 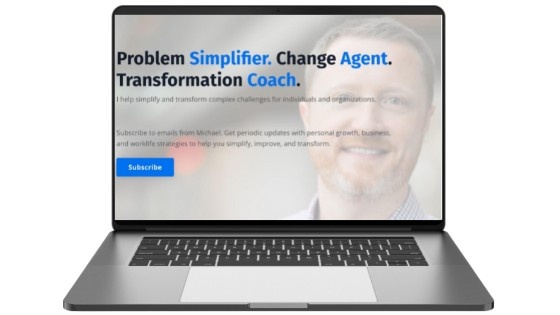 Subscribe to emails from Michael. Get periodic updates with personal growth, business, and worklife strategies to help you simplify, improve, and transform.